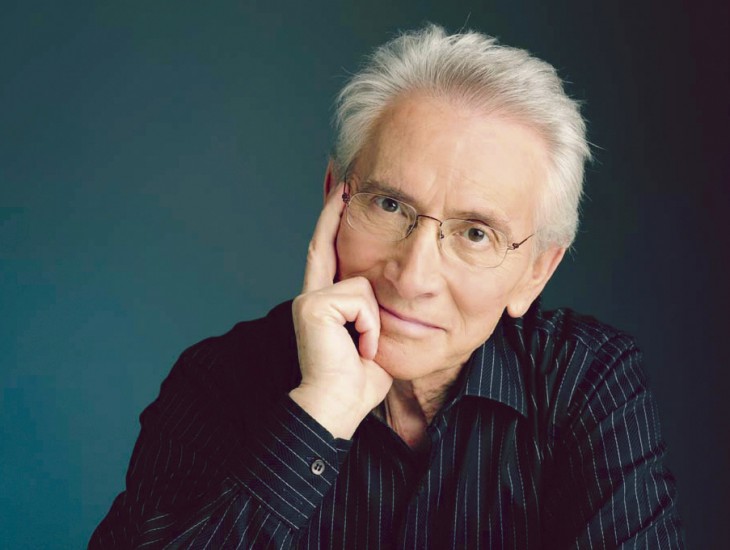 Marcos Aguinis is an author with extensive international training in literature, neurosurgery, psychoanalysis, the arts and history. “I have traveled the world, but I have also traveled across different professions.”  Aguinis was born in Córdoba, Argentina in 1935, the son of Jewish immigrants. He was seven years old when the news came that the Nazis had killed his grandfather and the rest of his family that had remained in Europe. He describes this as the foundational moment of his life, and one that ultimately drove him to write in an effort to close that wound, to repair the “broken mechanism of humanity”.

He published his first book in 1963, and since then he has written thirteen novels, fourteen essay collections, four short story collections, and two biographies. Most of them have become bestsellers and have generated enthusiasm and controversy. Mr. Aguinis was the first author outside of Spain to receive the prestigious Planeta Award for his book “The Inverted Cross ” and his bestselling novel “Against the Inquisition” has been translated to several languages and praised by Nobel Prize Laureate Mario Vargas Llosa as a “stirring song of freedom”.  He has written articles on a wide variety of topics for Latin American, U.S. and European newspapers and magazines.  Marcos Aguinis has given hundreds of lectures and seminars at educational, artistic, scientific and political organizations in Germany, Spain, the U.S., Israel, Russia, Italy and practically every Latin American country.

When democracy was reinstated in Argentina in December 1983, Marcos Aguinis was designated Vice-secretary and, eventually, Secretary of Culture; in this capacity, he sponsored the renowned “cultural renaissance” that inspired the country at the time. He created the National Program for Democratization of Culture (PRONDEC), sponsored by UNESCO and the United Nations. Mr. Aguinis promoted strong actions towards participation activities aimed at raising individual awareness of the rights, duties and potentialities that a true democracy fosters. His work was recognized with two nominations for the UNESCO Education for Peace Award.

In the field of human rights, he risked his life by courageously addressing controversial issues. During the last dictatorship, the circulation of his books was restricted, but some of them were successfully smuggled. Many of his readers admire his prophetic vision of the Arab-Israeli conflict, the internal struggles within the Catholic Church, the authoritarian political trends, and the resurgence of ethnic and religious fundamentalism.

Aguinis has received numerous awards and honors from institutions around the world, recognizing his humanitarian and literary work, including the Hispanic Literature and Culture Institute of California Award (USA), Fernando Jeno Award (Mexico), the Annual Silver Plaque of the EFE Agency (Spain), the title of Knight of Letters and Arts (France), and the Argentine Association of Authors Great Honorific Award for his life’s work. He received Honorary Doctorate degrees from Tel Aviv University, Israel (2002) and Hebrew University of Jerusalem, Israel (2008) and he was named a Distinguished Writer in Residence at the American University in Washington, D.C. and Public Policy Scholar by the Wilson Center (Washington, USA). 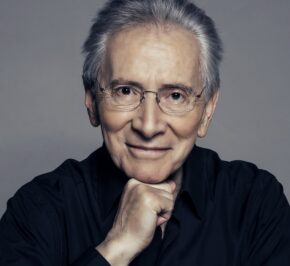 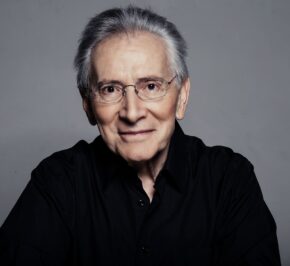 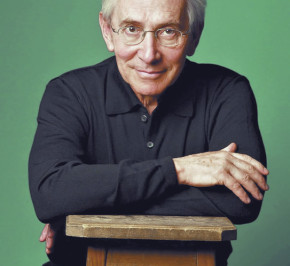 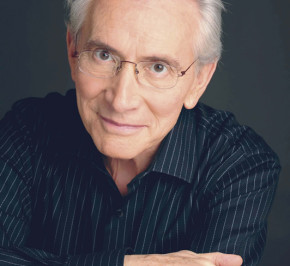 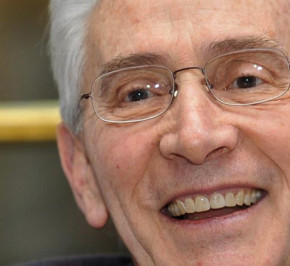