Marcos Aguinis’ novel kicks off in March 1992, with the suicide bombing that destroyed the Israeli Embassy in Buenos Aires and took dozens of lives. Cristina Tabori, a successful journalist, visits the site to provide the best possible coverage of the events as the TV station she works for.

Once she arrives, though, she undergoes a complete change of heart. One of the reasons for this transformation is her meeting with a moderate Muslim cleric who advocates for a tolerant form of Islam. But she also makes a terrible discovery among the rubble of the embassy. From that point on, Cristina’s investigation is focused on clarifying the attack. This task seems to be more than she is capable of, but her clear thinking and courage lead her to track down the lethal chain of conspiracy. Dawud Habbif is the last link, the sleeper cell who is plotted the mission which would take him to paradise. 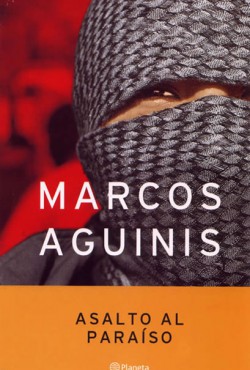